Yelapa, Nuevo Vallarta and Sayulita - on the road again

SAYULITA, Nayarit, Mexico - Adm. Fox and I took a sojourn up the highway to the beautiful surfing village of Sayulita today. Last February, when we were there with Mike and Karen Schamel of Hector, NY, the streets were all torn up and the place was, well, a fookin' mess. (Pardon my Irish.)

Today the village streets are all back together and because it is very early in the season, relatively quiet. The streets are not any wider though and the Toyota Tundra almost acts like a snowplow in spots, pushing everything out of its way.

The beach, as always, was fabulous.
On the way home we stopped by our storage unit where the day before, Adm. Fox and our new amiga Shania had stopped to put a few things into the locker.

They were greeted by a granddaddy-sized scorpion, which they dispatched rather quickly, according to their account of the encounter.

But today Adm. Fox told the front desk people about the critter who had taken up residence (and been evicted) and before you can say scorpion in Spanish (alacran), they were sending over an exterminator to give the place the once over with poison.

He waded in with a tank on his back and started blasting away like Clint Eastwood in a Dirty Harry movie.

I'm pretty sure the unit will be alacran free in no time. But to be safe, I plan on staying out of the place for the next few weeks at least.

We had a few other adventures this past week, including catching a power boat ride on Banderas Bay with Elizabeth and Doug.

We went south to Yelapa and then ran along the coast coming back, spotting lots of wildlife, including a whale, dolphins and some wildly colored fish that came to the surface when we tossed out some bread.

We also stopped by the fuel dock to fill up on our way back to Paradise Village. I was reminded why my only power boat these days has a 35 hp Mercury outboard that sips gasoline nearly as slow as a teetotaler imbibes beer at a frat party.

Here's some photos from that round-the-bay expedition:

Available online and at local retailers 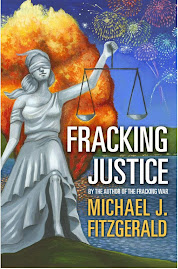 Other blogs by the Captain

Michael J. Fitzgerald
Michael J. Fitzgerald has been a journalist for 40-plus years, working as a writer and editor for newspapers, magazines and web publications. In 2014 he published his first novel, "The Fracking War," followed in 2015 with "Fracking Justice." In 2018, he published "The Devil's Pipeline." He and his wife Sylvia Fox are the owners and principal partners in *Subject2Change Media, a multi-media firm. He writes a weekly column, "Write On" for the daily 'Finger Lakes Times' newspaper in Geneva, NY and contributes stories to The Pulse newspaper in Richmond, CA. 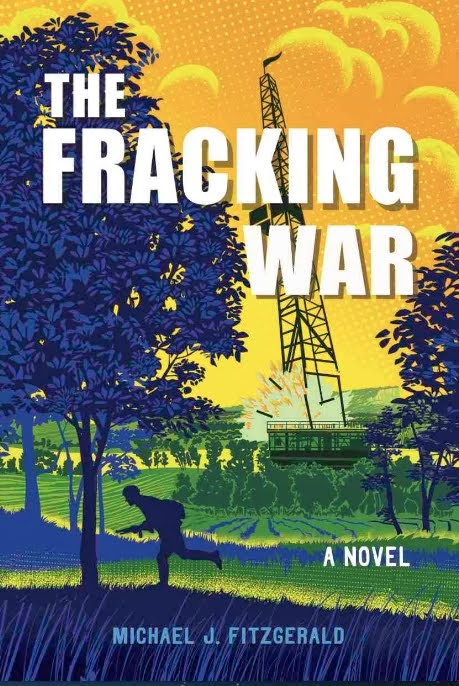 Presence of Magic - Thoughts for the Day

Granddaughter gets a hit - and makes it home

The Cuba Libre is the official drink of this blog 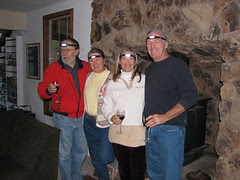